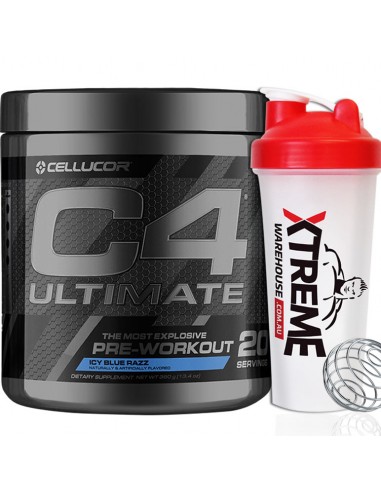 Lights out!
Game over!

The world’s most popular pre-workout has just gone nuclear and has brought to the market one of, if not the most, comprehensive, clinically dosed pre-workouts on the market.

In a world where we are all striving to be the best version of ourselves, C4 Ultimate was created to help each and every one of you achieve your training goals.

Better yet, go beyond your potential!

This pre-workout is not for the weak!

If you’re the kind of athlete or gym goer who is constantly striving to be the best or you’re the person who never settles for second, it’s time you become the ULTIMATE version of you.

Designed to provide intense focus, exhilarating energy and performance enhancement through complete physical and mental stimulation, C4 Ultimate leaves no stone unturned with maximally dosed ingredients that are guaranteed to be effective!

Citrulline Malate is a non-essential nutrient, in that the body doesn’t need it for life, however, supplementing with it prior to exercise has been shown to enhance performance in high-intensity athletes. As a precursor to Arginine, Citrulline Malate may also assist in increased blood flow while simultaneously improving ATP regeneration and power output.

Beta Alanine is rate limiting amino acid responsible for the increase in intramuscular Carnosine levels, which is a di-peptide that supports endurance capacity through its function on buffering hydrogen ions accumulated during exercise and increasing the lactate threshold of athletes using Beta Alanine regularly.

Creatine Nitrate is vastly more water soluble than standardised Creatine Monohydrate, making it the perfect pre workout Creatine as the Creatine molecule itself is more readily available for use, but also, nitrates have been shown to enhance performance and blood flow as well.

Supplementing with Betaine in clinical research has been shown to reduce the potential for heart disease while simultaneously enhancing body composition and strength output when compared to placebo.

The ultimate energy blend combines a whole host of nootropics alongside tried and tested Caffeine for mental clarity and performance enhancement. Supplementing with L-Tyrosine and Alpha GPC works synergistically due to their effect on increasing the release of Dopamine and Choline, which act as mood and cognitive performance enhancers.

Coupled with Caffeine and Huperzine, plus other extracts, the Ultimate Energy blend releases Adrenaline for peak energy and performance enhancement while also blocking the reuptake of the increased neurotransmitters released from nootropic use, which means longer lasting energy and no crashes!

Take one serving (1 scoop) of C4 Ultimate, mixed with 295 - 355ml of water 20-30 minutes before training. During your workout, it is recommended that you drink plenty of water or performance beverage such as Cellucor Alpha Amino to stay hydrated. Some individuals may experience a harmless tingling sensation, which is attributable to beta alanine. 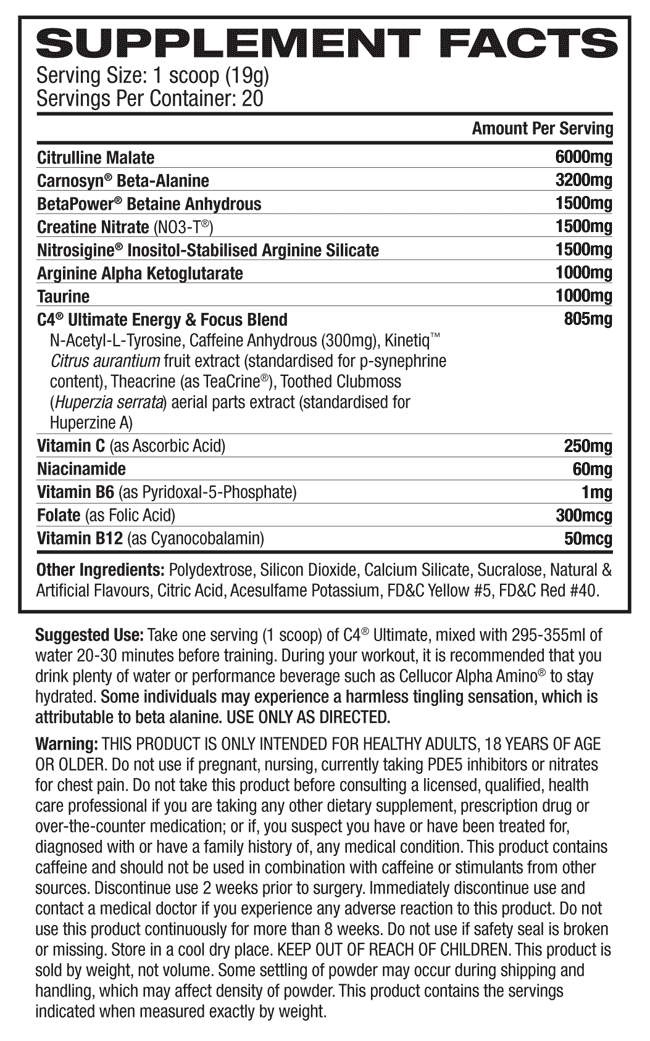 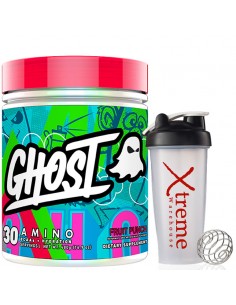 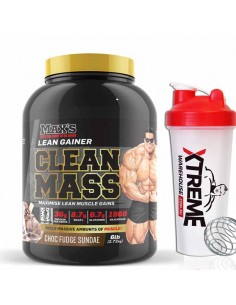 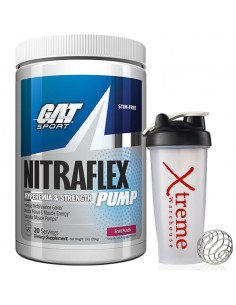 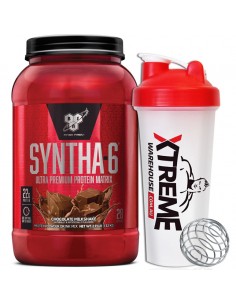 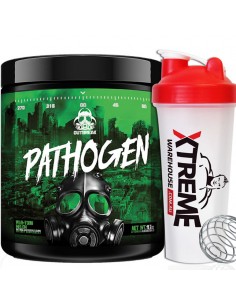 Out of stock
Outbreak 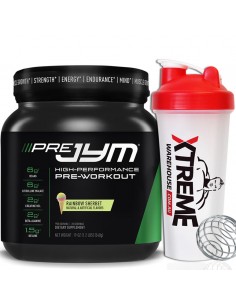 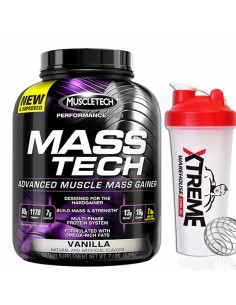 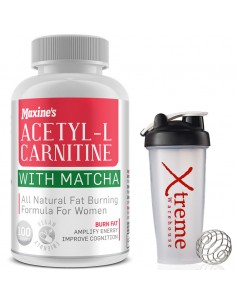 Out of stock
Maxines 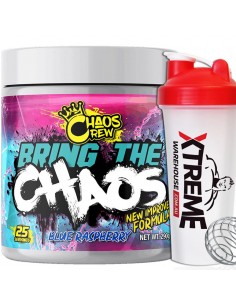 A$69.90
Free Shipping Australia Wide - Bring The Chaos Pre- Workout by Chaos Crew
Tap to zoom
You need to login or create account