Creatine is the most studied and effective muscle building nutrient you can legally use. It elevates cellular Creatine Phosphate and Adenosine Triphosphate (ADP) levels to allow greater explosive muscular contractions for more workout load and bigger, faster gains.

Creatine Di-Malate 1000mg – known to be a more water soluble form of creatine due to the chemical bond with malic acid. For this reason, Creatine Di-Malate has a significantly higher bioavailablity, offering greater ATP production over creatine monohydrate.

Creatinol-O_Phosphate 200mg – is a synthetic analogue of creatine. Originally created as a cardio protective drug, it has found its place in the fitness to prolong Anaerobic Glycolysis. Allowing you tok train longer in the presence of lactic acid.

Betaine Anhydrous 10mg – an amino acid that naturally occurs in the body, but can also be found in a number of foods. Betaine has a number of functions, however is best known in the fitness industry for its role in creatine synthesis and nitric oxide regulation.

Vitamin C (Ascorbic Acid) 60mg – works as an antioxidant to fight off the free radicals produced by intense training. It also plays a role in supporting protein synthesis and testosterone levels.

Potassium (Potassium Citrate) 26mg – found inside cells and forming half of the electrical pump that keeps electrolytes in balance, potassium allows conductivity between cells and is largely important for regulating heartbeat and muscle function.

Sodium (Sodium Citrate) 12mg – the other half of the electrical pump, sodium is found outside cells and is responsible for controlling the total amount of water in the body. In doing so it helps regulate blood volume and maintains muscle and nerve function.

Calcium (Calcium Citrate) 10mg – as an electrolyte calcium is critical for transmission of nerve impulses, blood clotting and muscle contraction 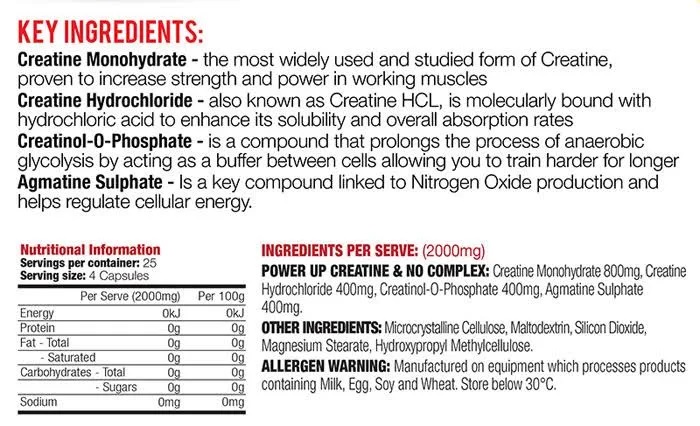 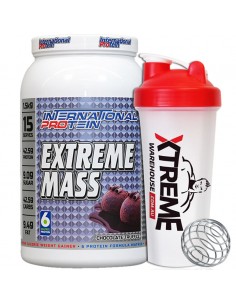 A$54.90
Extreme mass dangerously anabolic weight gainer was formulated as a powerful mass-building supplement. The nutrient rich formulation, including 5 types of protein… 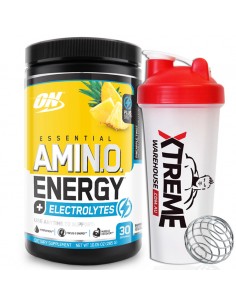 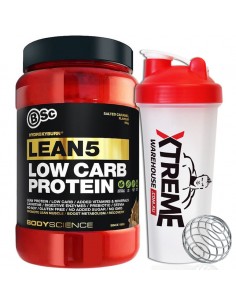 A$54.90
New HYDROXYCUT HARDCORE NEXT GEN features potent doses of key ingredients in a unique, never-before-seen combination to deliver the ultimate stimulant experience. 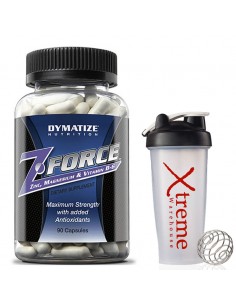 A$37.90
Z-Force is a special blend of minerals designed for high anabolic support. Z-FORCE was developed to help with hormone levels and muscle strength in athletes.
View 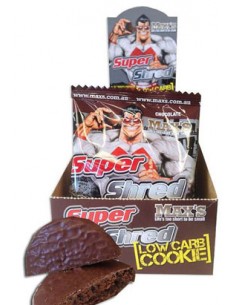 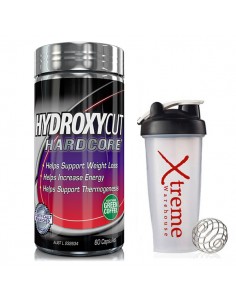 A$44.90
This potent formula contains a proven energy-enhancing ingredient (caffeine anhydrous) that&amp;rsquo;s been shown in scientific studies to deliver energy after just one dose. 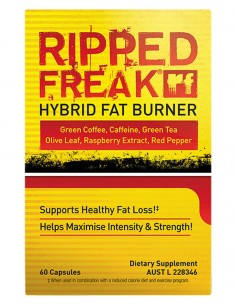 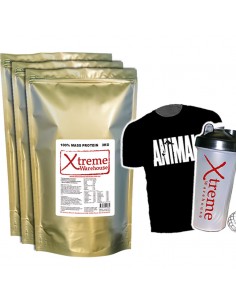 A$116.91 A$129.90
Low fat formulated &amp; loaded with branched chain amino acids 60 grams of carbs per serve to maximise gains Targets rapid size and strength gains Ideal for hard-gainers
Tap to zoom
You need to login or create account